Our Honorees for High Holidays 5775

On these High Holidays we will recognize Ronald Makar and Jeffrey Seidel with special honors, endowed by your contributions to AKSE.  Ron will be our honoree on the first day of Rosh Hashanah; Jeff, on the second day.  Both Jeff and Ron exemplify leadership and sustained commitment through their extensive contributions to the life of our congregation and community. 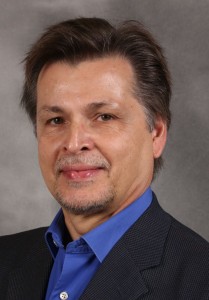 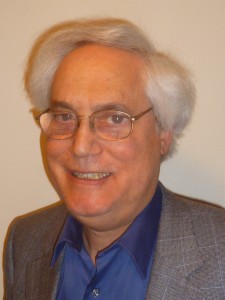 Ron recently completed an extended tenure as AKSE President, guiding the congregation through a challenging transition period while his successor was being identified.  Among many accomplishments during his term, Ron led the successful effort to replace and upgrade our website and email system.  He continues to send out emails to the congregation and edit the weekly newsletter.  Ron’s volunteer involvement in AKSE goes back several decades.  Besides longtime service on the Board of Governors, he served as Treasurer and as chair of the High Holiday committee.  He was one of the founding members of the AKSE Klezmer Band.  Ron has also been AKSE’s “sound man” for many years.

Jeff is currently AKSE Treasurer.  He has, in fact, served in this critical and difficult role four separate times in each of the last four decades.  Jeff is a longtime member of the Board of Governors and has also served as V.P. Finance.  Jeff and his wife, Dianne, are currently chairpersons of the Circle Club contributory membership program.  Remarkably, AKSE congregants have enjoyed hearing Jeff sing with the choir on the High Holidays for more than 50 years.  Jeff has a jewelry business in Elkton, Maryland, where he has volunteered in the Elkton Rotary Club and Chamber of Commerce, including serving as president of each organization.

A special booklet distributed at High Holiday services will list all contributors ($25 minimum) for each honoree.  If you have not yet joined your fellow Congregants in recognizing our honorees by making a contribution to “endow” their honors, please return the form below or contact the AKSE office at 762-2705 or at office@akse.org by September 15.

(exactly as you wish it to appear in the listings; for example, Mr. and Mrs. Joseph Cohen)